By Whitney Lowe on March 13, 2015 in Clinical & Orthopedic Massage

One of the unique mechanical properties of our musculotendinous structure is the presence of a retinaculum (plural: retinacula) around many of the body’s joints. A retinaculum is a band or membrane that holds an organ or part in its place. It may also be defined as a thickening of the deep fascia in distal portions of the limbs that hold tendons in positions when muscles contract.

The structure of the retinaculum has distinct advantages in certain areas. However, it may lead to further problems as well. Many muscles have a relatively straight line of pull. For example the pectoralis minor has a short and straight line of pull between its attachment points on the coracoid process and the ribs. 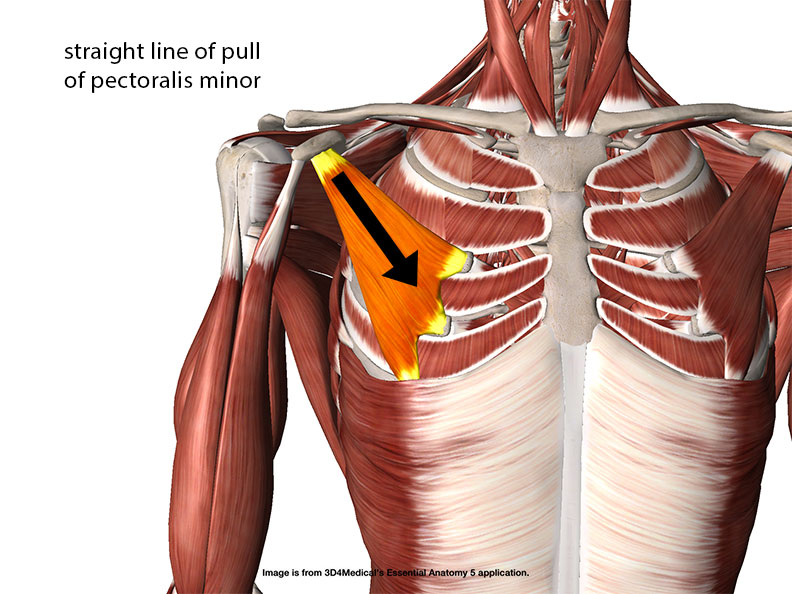 The muscles of the distal extremities are much different. In the long tendons of the hands and feet the tendons do not have a straight line of pull. In some instances the tendon must take almost a right angle turn. The long extensors of the toes are a good example. They travel the length of the lower leg and then over the top of the foot to the toes. They take close to a 900 angle bend over the top of the foot near the ankle joint.

There is a common tenosynovitis condition that develops over the top of the foot where the long extensors of the toes pass under the extensor retinaculum called “lace bite” because tight shoelaces are often the primary cause.

Tenosynovitis is treated very similar to tendinitis. Deep friction massage over the affected tendon may help  mobilize the tendon and reduce adhesions between the tendon and its sheath. However, activity modifications and reduction of compression on the tendons will be crucial to fully resolve this problem.